Star Trek Online in 2021
Is it worth another look?

I started playing Star Trek Online in it's Alpha stages before release back in 2010. I sunk a huge amount of hours into the game and loved every second of it... but as with all MMOs it got a bit stale after a while and I eventually left it behind. I poked my head back in once in a while but never took the time to rekindle the enthusiasm I had before.

Recently however, there have been a number of big story updates, UI updates, and the like, in quick succession, which is surprising for an 11 year old MMO... so I thought maybe it's time to give it another look, and I'm so glad I did.


In 2021 Star Trek online is in a position where enough of the old story missions have been rewritten to include characters (with the real voice actors) and topics from the modern Star Trek movies and shows, including Discovery. At the same time, the storyline for the Klingons (which historically was always a bit lacklustre) has been renewed with a fresh perspective. There is also an option to play as a Cardassian or even a Jem Hadar captain once you have at least one character at max level, each with their own additional story missions to introduce you to their race and skills. Not forgetting, of course, the amazing story of the building of the new Romulan home world, updated with new cutscenes and voice acting.

The game is not without it's issues. The dated engine has limited what they can achieve in certain areas, most notably with ground combat, which has always been an issue, but they've done a good job of rebalancing the game so that more combat takes place in space, and ground missions are more focused on storyline. There is still some ground combat, but they've cut out some of the more grindy aspects of those missions so that the story shines through a bit easier.

As far as multiplayer interaction is concerned, the community appears to be still very much alive, and if you're looking to join a team and have some fun, you can join random PVE events easily, or join a fleet and enjoy some arranged events while contributing to fleet projects to improve the fleet owned starbase, dilithium mine, colony and other fleet holdings.

Speaking of Fleets, we're recruiting! The Defenders of Ellitopia fleet was started many years ago, but the fleet holdings were never developed. Now we're back and we're looking to get things rolling. Since most of our old fleet members left, we're looking for some fresh blood to fill the ranks and help us build the fleet into a force to be reckoned with. If you're interested in getting involved, join our Discord server at https://discord.gg/ZCe4NXxEJR and let us know your in-game name and we can invite you to join us!

If you haven't guessed, I definitely think STO is worth another look. If you've played before, there's plenty of fresh story missions and rewrites of old ones to enjoy, and with the game being available in Steam, Epic and other stores, it's easy for new players to get involved. Come join us! 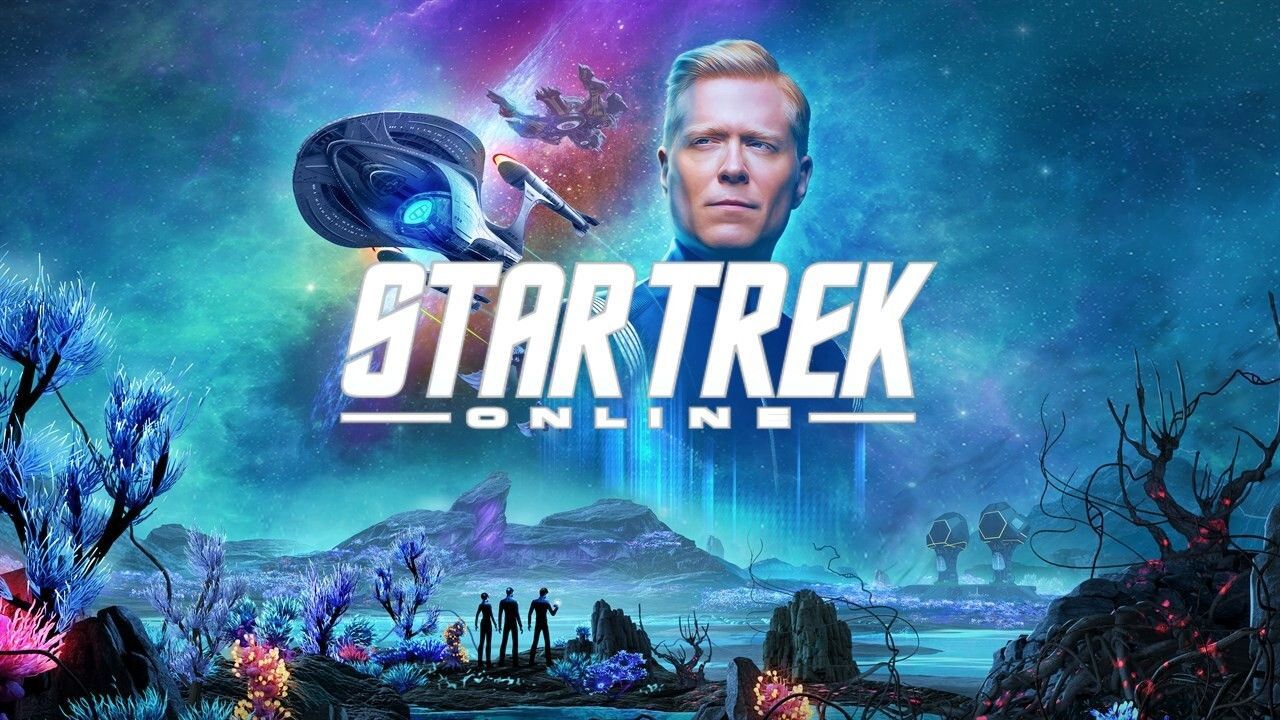 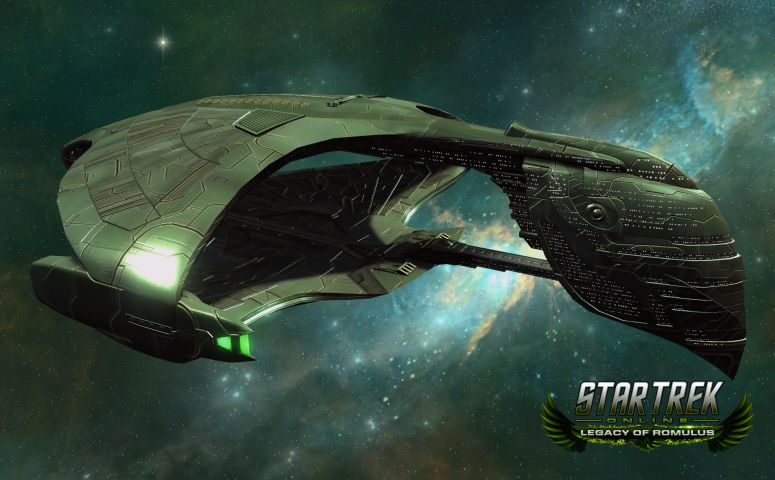 Previous Next
in Reviews
Sign in to leave a comment
How does Startup Panic match up to the competition?
First Play: Startup Panic

We use cookies to provide you a better user experience.